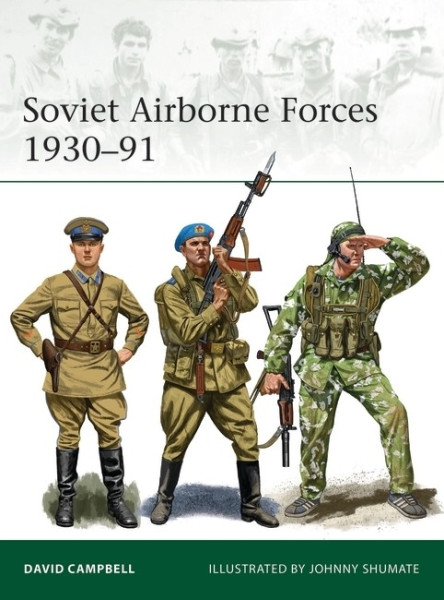 Established in 1932, the Vozdushno-desantnye voyska (‘air-landing forces', or VDV) of the Red Army led the way in airborne doctrine and practice. Though they were initially handicapped by a lack of infrastructure, due in part to a turbulent political climate in the 1930s, they still conducted major drops during World War II, including at the Dnepr River in September 1943.
After the war ended, the VDV became independent of the Air Force and were elevated to the role of strategic asset. The newly rebuilt divisions were now organized and trained to conduct deep insertions behind enemy lines, attacking command-and-control facilities, lines of communication, and key infrastructure targets such as nuclear power plants. This training came into play in numerous Cold War confrontations, including Soviet operations in Hungary (1956) and Czechoslovakia (1968). During the Soviet war in Afghanistan (1979-89), the VDV proved to be the most formidable of the Mujahideen's opponents, with the development of the air assault concept - the transport, insertion and support of air-landed troops by helicopter rather than parachute.
This title explores the development of the VDV from their conception in 1930 to their role in the Cold War and in the later invasion of Afghanistan. Supported by contemporary photography and specially commissioned artwork of uniforms and battlescenes, this title is a comprehensive and engaging guide to the history of airborne forces in the Soviet period. 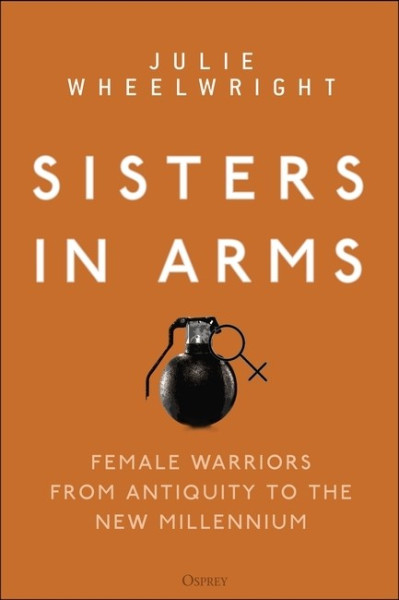 In October 2018, Defence Secretary Gavin Williamson announced that all roles in the military would now be open to women. Although this marks a historic shift, officially allowing British women into combat roles, the presence of women on the front lines dates back to antiquity. Beginning with the founding myth of the Amazons - in reality female warriors of a nomadic tribe to whom the Greeks attributed super-heroic powers - Julie Wheelwright explores the history of women in arms. She traces our fascination with these figures, many of whom successfully disguised themselves as men, using primary sources and their own words to bring their experiences vividly to light. Among these forgotten heroines are Christian Davies, Ireland's most famous 18th-century soldier, who received poems from adoring women claiming that she represented a resurgence of ‘the Amazonian race'; Sarah Edmonds, who left her native Canada and was among hundreds of women to enlisted on both sides during the American Civil War; Maria Bochkareva, a private in the Tsar's army and leader of the Women's Battalion of Death in 1917; and Captain Flora Sandes, hero of the Serbian Army who toured Australia, thrilling her audiences with tales of bravery and patriotism.
The book follows the evolution of women in combat, from the Scythian women who begat the Amazonian myth, to the passing women in the eighteenth century, and on to the re-emergence of women as proud members of the armed forces in various countries in the 20th and 21st centuries. The book also explores the formalisation of women's military roles and questions the contemporary relationship between masculinity and combat. 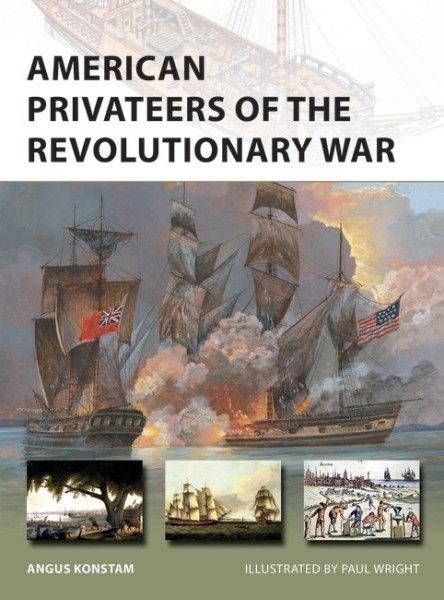 During the American War of Independence (1775-83), Congress issued almost 800 letters of marque, as a way of combating Britain's overwhelming naval and mercantile superiority. At first, it was only fishermen and the skippers of small merchant ships who turned to privateering, with mixed results. Eventually though, American shipyards began to turn out specially-converted ships, while later still, the first purpose-built privateers entered the fray.
These American privateers seized more than 600 British merchant ships over the course of the war, capturing thousands of British seamen. Indeed, Jeremiah O'Brien's privateer Unity fought the first sea engagement of the Revolutionary War in the Battle of Machias of 1775, managing to capture a British armed schooner with just 40 men, their guns, axes and pitchforks, and the words ‘Surrender to America'. By the end of the war, some of the largest American privateers could venture as far as the British Isles, and were more powerful than most contemporary warships in the fledgling US Navy. A small number of Loyalist privateers also put to sea during the war, and preyed on the shipping of their rebel countrymen.
Packed with fascinating insights into the age of privateers, this book traces the development of these remarkable ships, and explains how they made such a significant contribution to the American Revolutionary War. 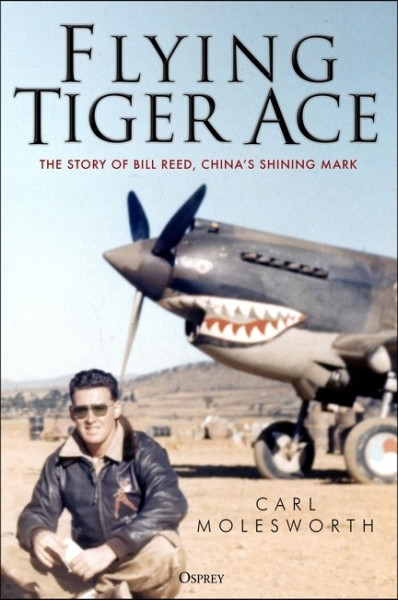 Bill Reed had it all ­- brains, looks, athleticism, courage and a talent for leadership. After a challenging childhood in Depression-era Iowa, Reed joined the US Army Air Corps, but the outbreak of World War II saw him give up his commission. Instead, he travelled to China to fly for the American Volunteer Group - the legendary Flying Tigers. After a brief return to America, he resumed the fight as a senior pilot and later squadron commander in the Chinese-American Composite Wing. Soon afterwards, Reed tragically lost his life in a desperate parachute jump late in the war, by which point he was a fighter ace with nine confirmed aerial victories. His obituary was front-page news throughout the state of Iowa.
This book is a biography of his extraordinary life, focusing on his time spent flying with some of the famous aerial groups of World War II. It draws heavily on Reed's own words, along with the author's deep knowledge of the China air war and years of research into Reed's life, to tell his compelling story. 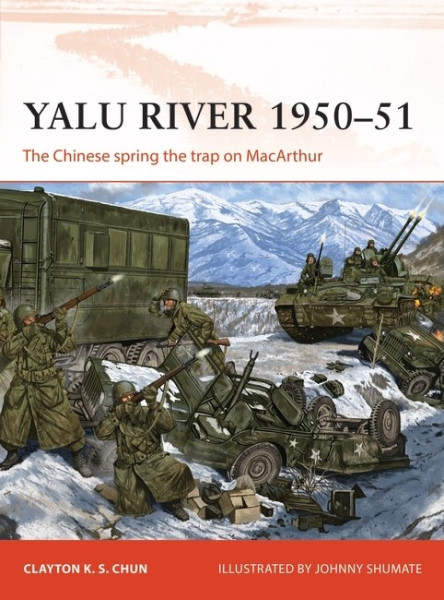 Following the Inchon landings and the breakout from the Pusan Perimeter, UN forces crossed the North Korean border on 9 October and moved on the capital Pyongyang. Many in America believed the war would be over by Christmas, but some Washington diplomatic, military, and intelligence experts continued to raise dire warnings that the People's Republic of China might intervene. Nevertheless, General MacArthur decided to push on to the Chinese/North Korean border, the Yalu River. On 25 October, Communist Chinese Forces unexpectedly attacked Republic of Korea forces near Unsan. Then, on 25 November, the day after MacArthur announced a ‘final offensive to end the war', the Chinese 13th Army Group struck in mass against the Eighth Army in the north-west corner of North Korea, overrunning the US 2nd and 25th Infantry Divisions.
The Chinese attacks quickly shattered Truman's dream of a unified Korea. American, UN, and ROK forces could not hold a successful defensive line against the combined CCF and NKPA attacks. At the Chosin Reservoir, US Marine Corps and Army units retreated south whilst MacArthur's forces withdrew from Pyongyang and X Corps later pulled out of Hungnam.
Using expert research, bird's-eye views, and full-colour maps, this study tells the fascinating history of the critical Yalu campaign, including the famous retreat past the 38th Parallel.
Tags: Анонсы, Книги
Subscribe