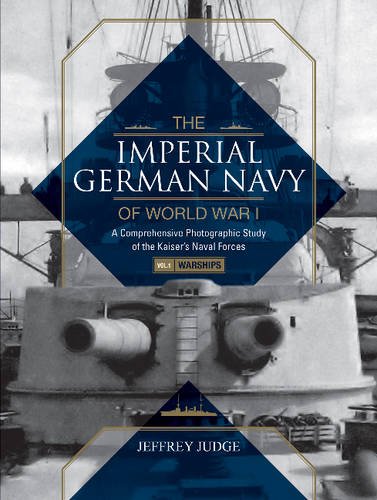 The Imperial German Navy of WWI is a series of books (Warships, Campaigns, & Uniforms) that provide a broad view of the Kaiser's naval forces through the extensive use of photographs. Every effort has been made to cover all significant areas during the war period. In addition to the primary use of photographs, technical information is provided for each warship along with its corresponding service history; with a special emphasis being placed on those warships that participated in the Battle of Skagerrak (Jutland). Countless sources have been used to establish individual case studies for each warship; multiple photos of each warship are provided. The entire series itself is unprecedented in its coverage of the Kaiser's navy. 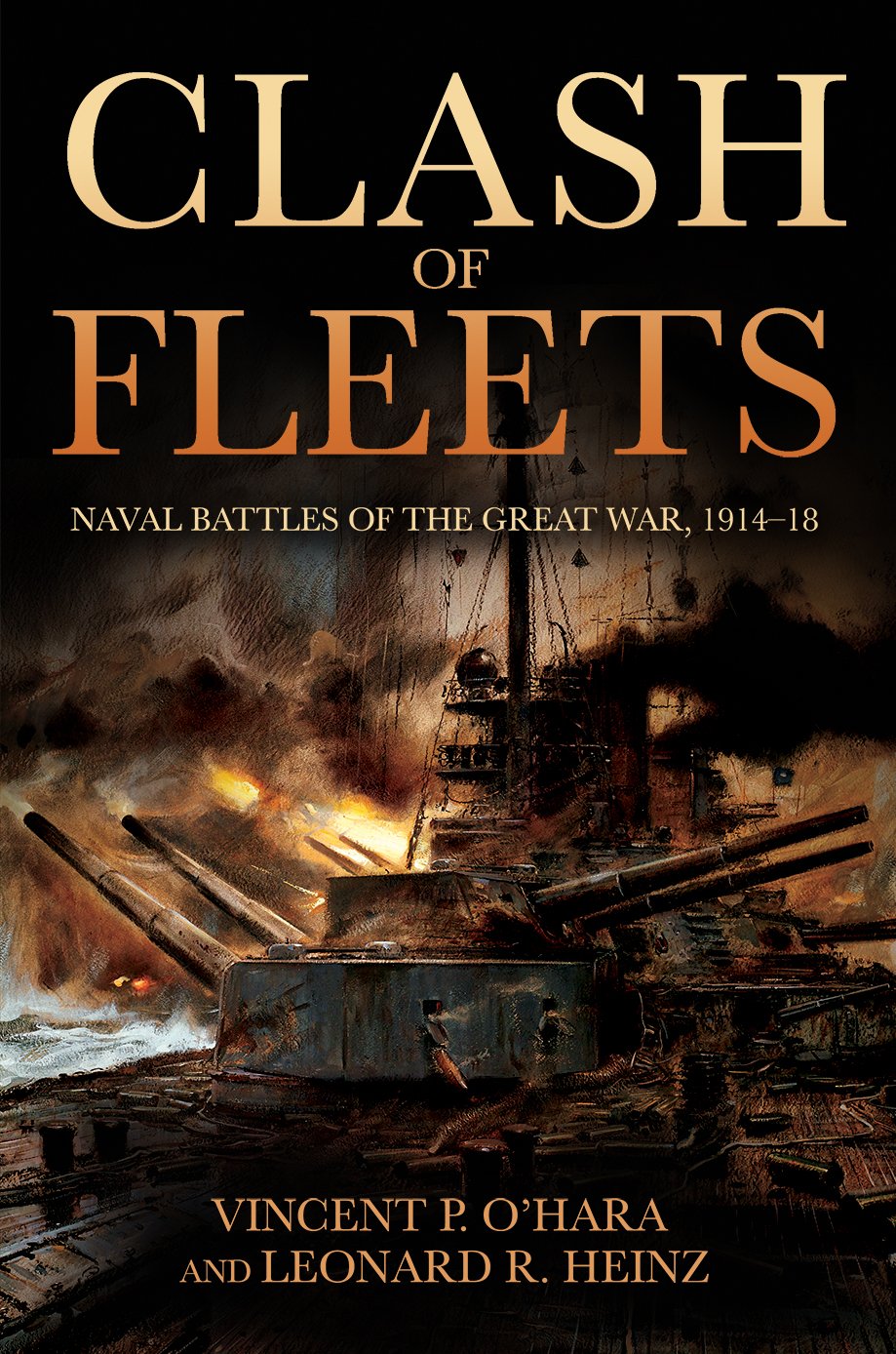 Clash of Fleets is an operational history that records every naval engagement fought between major surface warships during the First World War. The book is organized into seven major chapters. The first introduces the technology, the weapons, the ships, and the doctrine that governed naval warfare in 1914. The next five chapters treat each year of the war and are subdivided into sections corresponding to major geographic areas. The elements of these geographic chapters are the battles themselves. This organization allows the massive sweep of action to be presented in a structured and easy to follow format. The book includes engagements fought by the Austro-Hungarian, British, French, German, Ottoman, and Russian Navies and covers actions fought in the Adriatic, Aegean, Baltic, Black, and North Seas as well as the Atlantic, India, and Pacific Oceans. A conclusion analyzes and summarizes the role of surface combat in the Great War and compares these actions to those fought in the major naval wars before and after.
Clash of Fleets is concerned with the questions of why battles occurred; how the different navies fought, and how combat advanced doctrine and affected the development and application of technology. Certain key or interesting battles are described in greater detail to give better insight into the period s naval warfare. Moreover, every battle is placed in context. The result is a holistic overview of the war at sea as it affected all nations and all theaters of war. A work with this content and format has never been produced.
In addition to providing detailed descriptions of actions and setting them in their historical contexts, the book develops several themes. It shows that World War One was a war of navies as much as a war of armies. The Entente Powers would have lost the war had they lost control of the sea, while the Central Powers faced slow strangulation due to the Entente naval blockade. It shows that surface combat and the ability to impose surface combat power had a major impact on all aspects of the naval war and on the course of the war in general. This work also shows that systems developed in peace do not always work as expected; that some are not used as anticipated; and that others became unexpectedly important. There is much for today s naval professional to consider in the naval conflict that occurred one hundred years ago. 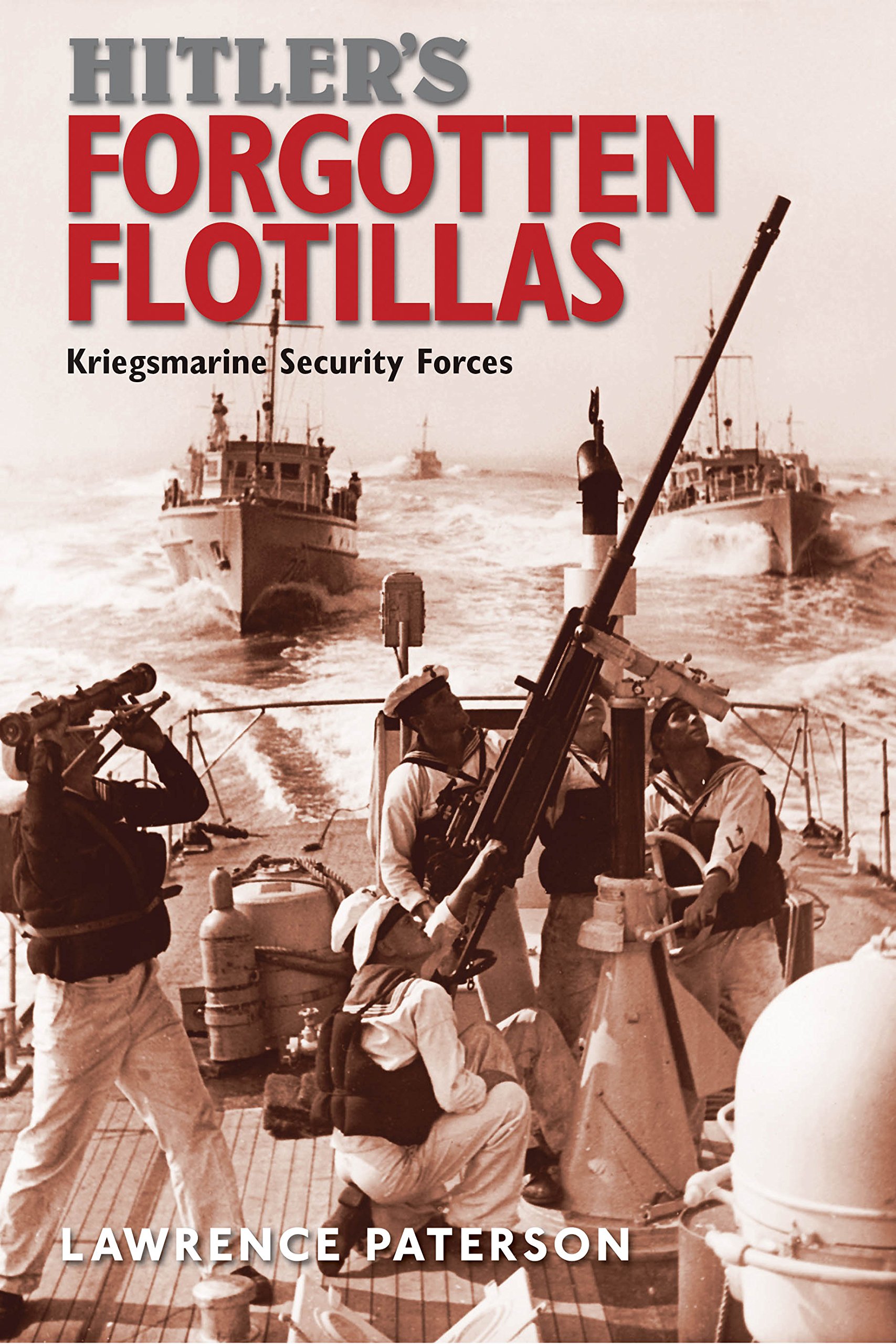 This study of the Kriegsmarine s Sicherungsstreitkrafte, their security forces, fills a glaring gap in the study of the German navy in World War Two. This wide array of vessels included patrol boats, minesweepers, submarine hunters, barrage breakers, landing craft, minelayers and even the riverine flotilla that patrolled the Danube as it snaked towards the Black Sea. These vessels may not have provided the glamour associated with capital ships and Uboats, but they were crucial to the survival of the Kriegsmarine at every stage of hostilities.
As naval construction was unable to keep pace with the likely demand for security vessels, Grossadmiral Erich Raeder turned to the conversion of merchant vessels. For example, trawlers were requisitioned as patrol boats (Vorpostenboote) and minesweepers (Minensucher), while freighters, designated Sperrbrecher, were filled with buoyant materials and sent to clear minefields. Submarine hunters (U-Boot Jager) were requisitioned fishing vessels. More than 120 flotillas operated in wildly different conditions, from the Arctic to the Mediterranean, and 81 men were to be awarded the Knight s Cross; some were still operating after the cessation of hostilities clearing German minefields. The author deals with whole subject at every level, documenting organisational changes, describing the vessels, and recounting individual actions of ships at sea, while extensive appendices round off this major new work. 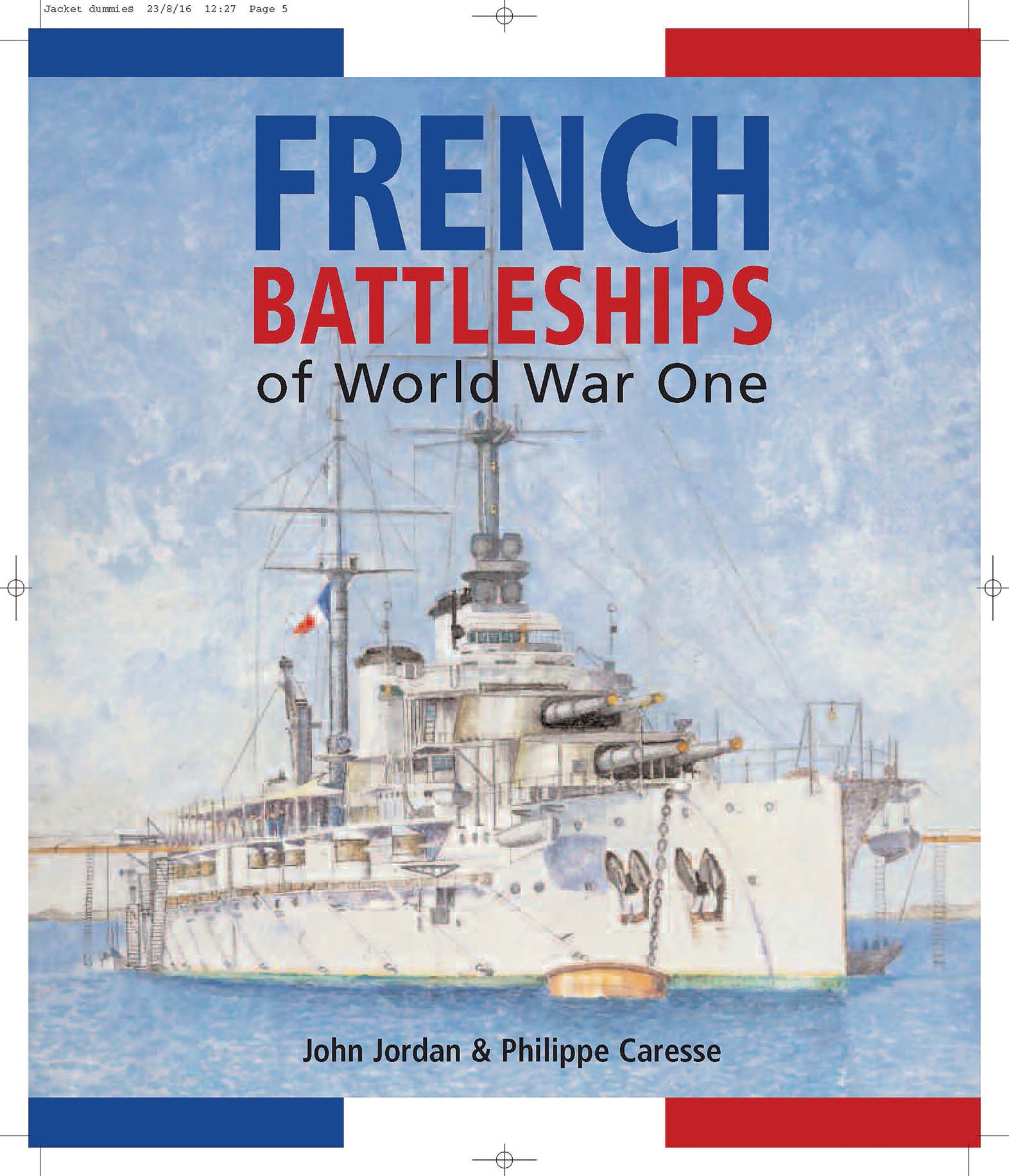 When war broke out in August 1914 France had only two dreadnoughts in service, with a second pair running trials. The main body of the elite Armee Navale was made up of the eleven battleships of the Patrie and Danton classes, both of which were intermediate designs with two main gun calibres. Older ships included survivors of the notorious Flotte d echantillons ( fleet of samples ) of the 1890 program and their successors designed during the 1890s.
This book traces the development of French battleships from 1890 to 1922, and also covers the extensive modifications made to the survivors during the interwar period. The structure follows that of previous books in this highly successful series, with Part I by John Jordan devoted to design, followed by historical chapters by Philippe Caresse covering 1900 to 1945. It is liberally illustrated throughout with line drawings and labelled schematics, plus photographs from the extensive Caresse collection, many of which are previously unpublished.
This is the most comprehensive account of these ships published in English or in French, and is destined be the standard reference for many years to come.